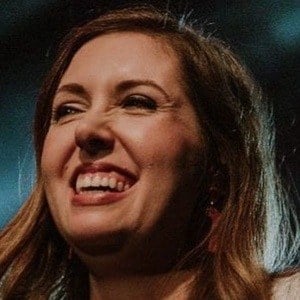 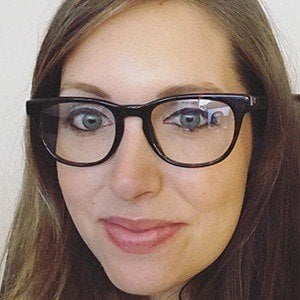 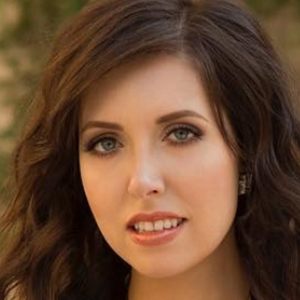 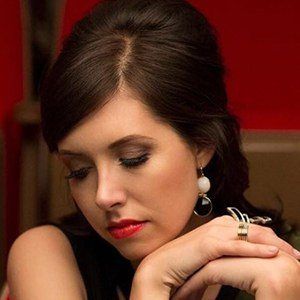 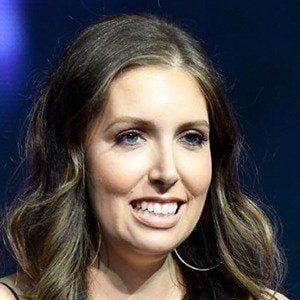 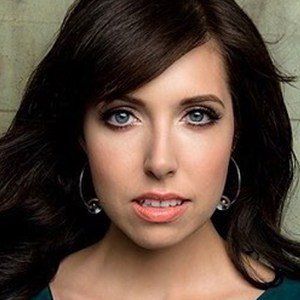 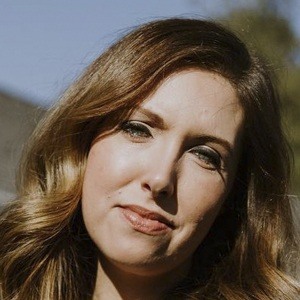 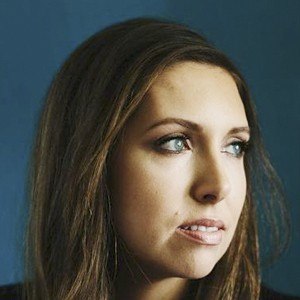 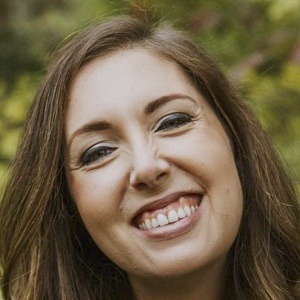 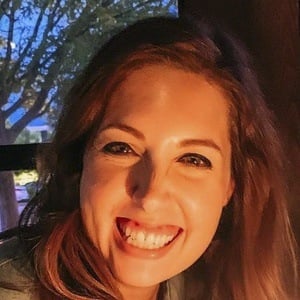 She was a member of the Florida-based all-girl music group Bella at age fifteen.

She was nominated for Best Gospel Performance for the song "Free to Be Me" at the 2009 Grammy Awards.

Her parents were both heavily involved in musical theater. She and her husband Matthew Goodwin have two sons and daughter together.

She performed on tour with Aaron Shust in 2008.

Francesca Battistelli Is A Member Of