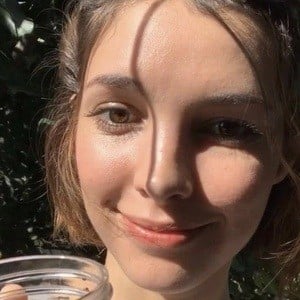 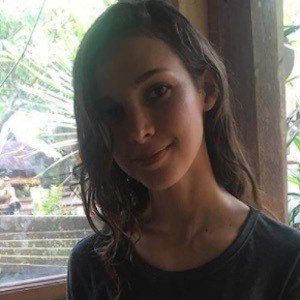 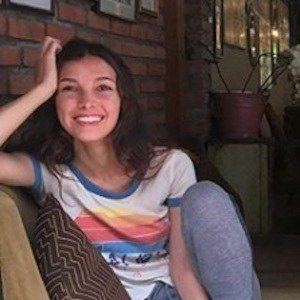 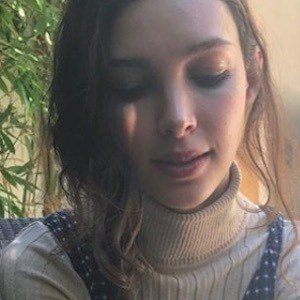 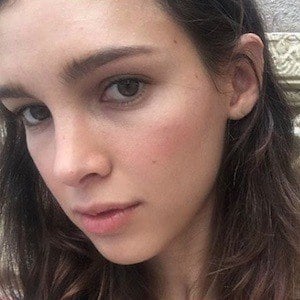 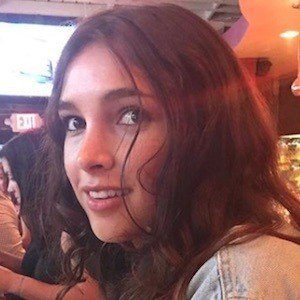 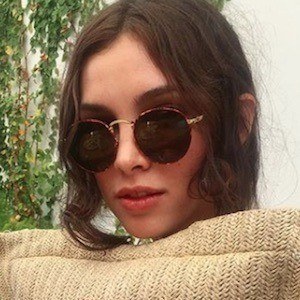 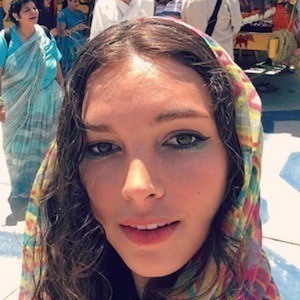 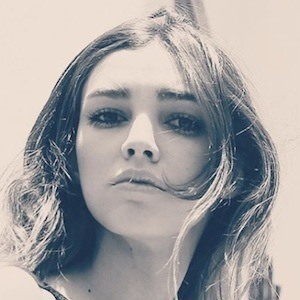 Played Jennifer on Nickelodeon's Big Time Rush and also starred in the 2013 series Dog with a Blog. She further gained notoriety for roles in Freeform's The Fosters, All My Children and the SyFy series Incorporated.

She appeared in advertisements for Mattel, Target, Guess, and other brands as a child model.

She has had film roles in The Perfect Sleep and Dog Gone.

She has two siblings; a sister named Nicole and a brother named Tommy.

She guest starred on the series Pair of Kings with Ryan Ochoa in 2013.