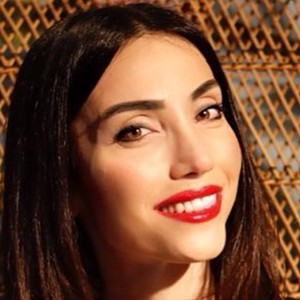 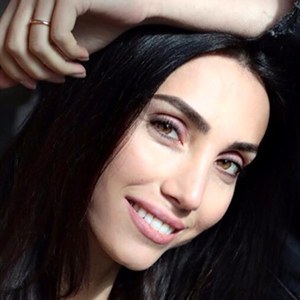 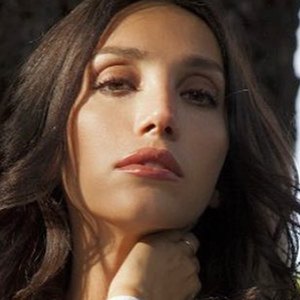 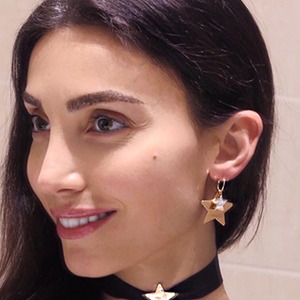 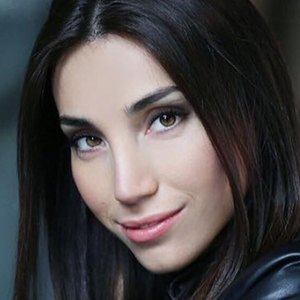 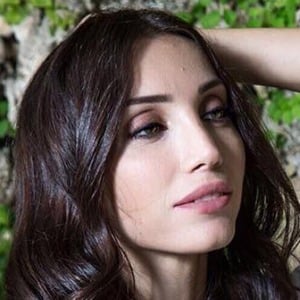 Reality star who appeared on Big Brother Italy in season 13 in 2014. She has over 280,000 followers on her francescaroccoofficial Instagram account.

She practiced classical and modern until she was 18 years old.

She starred in Massimo Scaglione's The Middleman in 2015. The film went to the Cannes and Venice Film Festival.

Her parents are Mimma and Matteo.

She and Floriana Messina both appeared on Big Brother Italy.

Francesca Rocco Is A Member Of