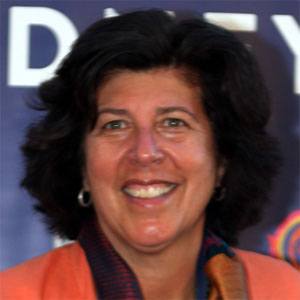 Opera director known for her work with the Washington National Opera and the Glimmerglass Opera. Her other directing credits include a Metropolitan Opera Production of Les Troyens and a Royal Opera House production of Carmen.

She taught at Harvard, Yale, and the Juilliard School.

She grew up in Europe with her Italian family. As an adult, she was an open lesbian.

She and Ira Siff both had successful careers as opera directors.

Francesca Zambello Is A Member Of