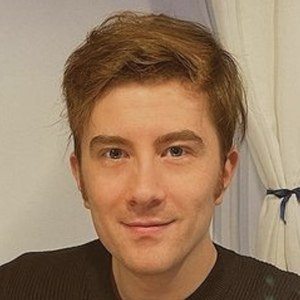 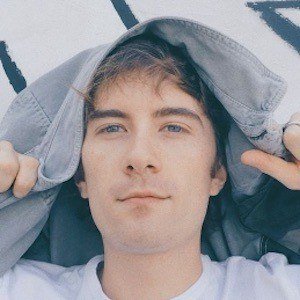 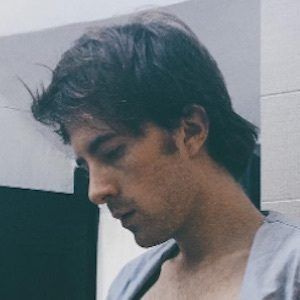 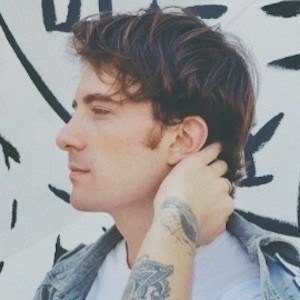 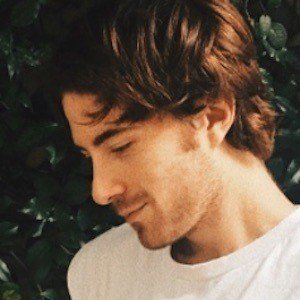 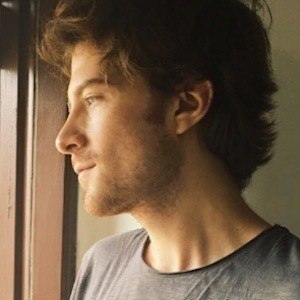 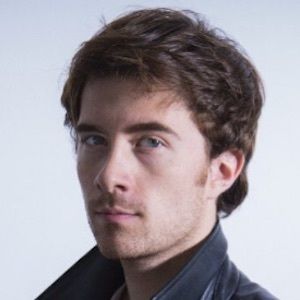 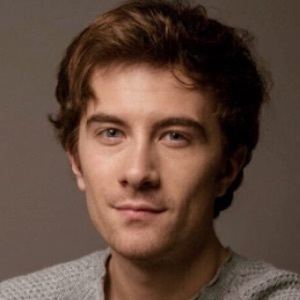 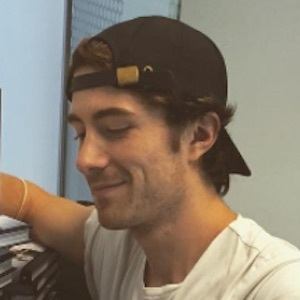 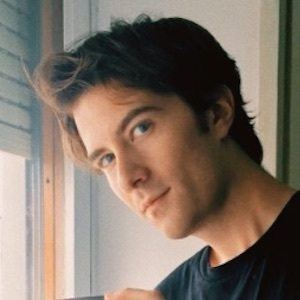 Italian YouTube star with more than 420,000 followers on his main vlogging channel. He also has a second channel for behind-the-scenes videos.

He created his main channel in 2011 but didn't post his first video, "Come prendere bei voti senza studiare?," until May 2013.

Some of his most popular videos, including "LA VITA AI TEMPI DELL'iPhone" and "INSTAGRAM NELLA VITA REALE," have earned more than 1 million views apiece.

He is a native Italian.

Francesco Sole Is A Member Of