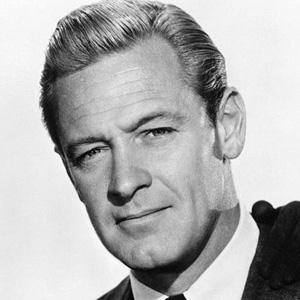 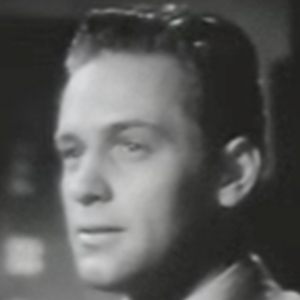 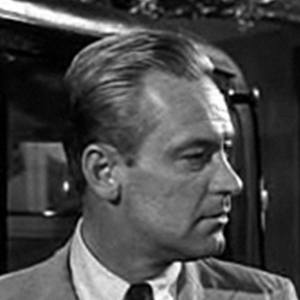 He won an Academy Award for Best Actor for his role in Stalag 17, and became known as a wildlife activist. His role in the 1973 film, The Blue Knight, earned him a Primetime Emmy Award for Outstanding Lead Actor.

While performing at the Playbox, he was discovered by a talent scout from Paramount Pictures.

He was considered one of the finest actors of his time, and starred in Sunset Boulevard, The Bridge on the River Kwai, & The Wild Bunch.

He became romantically involved with his co-star, Audrey Hepburn, on the set of Sabrina in 1954.

William Holden Is A Member Of