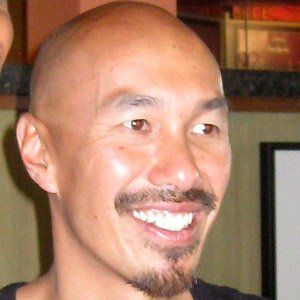 Founder of Eternity Bible College who wrote the best-selling book Crazy Love: Overwhelmed by a Relentless God in 2009.

He was the founder and preacher of Cornerstone Community Church, which grew from a 30-person congregation to one of the largest in Ventura County, California.

He made a commitment to a humbler lifestyle, giving away 90% of his income - more than $2 million total - to various charities.

His biological mother died in childbirth, and he lost his step-mother in a car accident at age 10, and his father two years later; but he remained faithful despite the tragedy.

Chris Stanley was another well-known Christian author and preacher.

Francis Chan Is A Member Of