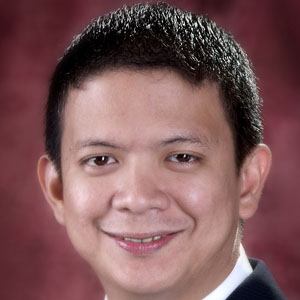 Filipino politician who was elected to the Philippine Senate in 2007. He previously served as the Minority Floor Leader of the 13th Congress of the Philippines.

He received a law degree from the Georgetown University Law Center.

He was the 1991 U.P. Open Debate Champion as a member of the Alpha Phi Beta Debating Team.

In 2015, he married Heart Evangelista.

He and Jinggoy Estrada have both served in the Philippine Senate.

Francis Escudero Is A Member Of