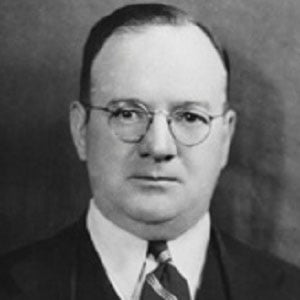 After working as a journalist and subsequently serving in the United States Navy during World War I, he entered politics as the Mayor of Meriden, Connecticut.

A high school in Meriden was named in his honor.

A native of New Haven County, Connecticut, he grew up in a Roman Catholic family.

He and fellow Democrat Elizabeth Etsy both became United States Representatives from Connecticut.

Francis Maloney Is A Member Of