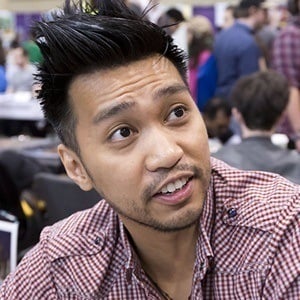 Comic book artist who is known for sharing his personal work as well as his commercial work with his over 100,000 Instagram followers. He is known for his frequent collaborations with DC and his portrayal of Superman.

He first began sharing images of his work to Instagram in April of 2013.

His artwork has been featured on the cover of several different comic books including the Supersons 11 issue and the Teen Titans 15 issue by DC comics.

He was born and raised in Manila, Philippines. He later moved to Toronto. He posted a picture of his grandfather to Instagram in October of 2017.

Other artists and writers who have produced books with DC comics include Neal Adams, Greg Rucka, and Kevin Smith.

Francis Manapul Is A Member Of