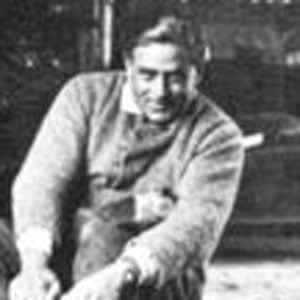 French painter associated with Dada, Surrealism, and Cubism and known for works such as "Horses" from 1911 and "Tarentelle" from 1912.

He studied at the Ecole des Arts Decoratifs in the 1890s under Fernand Cormon and later joined a Parisian artists' society known as the Puteaux Group.

He was a close friend of the writer Gertrude Stein during the 1930s.

He was born in Paris to a Cuban-Spanish father and a French mother. He was only seven when his mother died of tuberculosis.

His work was influenced by the art of Henri Matisse.

Francis Picabia Is A Member Of