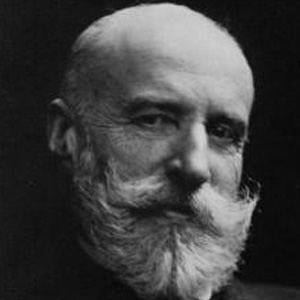 Foremost French pianist of the 19th century. He became one of the first-ever recording artists.

His career began at age seven in Paris. He first studied with famed pianist Antoine Marmontel.

He became friends with some of the greatest musicians in history, including Franz Liszt, Felix Mendelssohn, and Frederic Chopin.

His wife died in 1908, prompting him to retire from performing with exceptions made for charity benefits.

He heard Chopin play, and as a result, historians see the one surviving film of his playing as a portal into an era of performance that was lost to history.

Francis Plante Is A Member Of