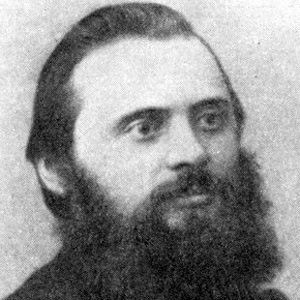 Prominent and passionate advocate of Russian music who was supportive of many Russian composers, including Pyotr Ilyich Tchaikovsky.

He continued the work of composer Mikhail Glinka by practicing the fusion of traditional folk music and experimental classical music.

He and critic Vladimir Stasov took several future notables under their tutelage as part of a group called The Five, including Alexander Borodin, César Cui, Modest Mussorgsky, and Nikolai Rimsky-Korsakov.

His family was impoverished, but his mother noticed her son's talents and began giving him lessons when he was four.

He and Anton Rubinstein were bitter rivals, both professionally and personally, disagreeing on musical techniques and preferences.

Mily Balakirev Is A Member Of