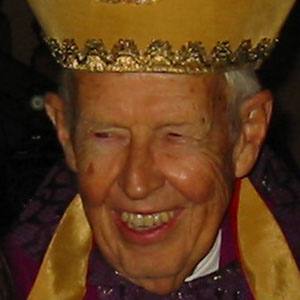 American religious leader who became the Roman Catholic bishop emeritus of the Diocese of Sacramento in 1979.

He graduated from St. Joseph's Seminary and was ordained a priest for the Archdiocese of San Francisco in June 1946.

Bishop Quinn High School in Palo Cedro, California was named after him before it closed.

He was named the seventh bishop of the Diocese of Sacramento by Pope John Paul II.

Francis Quinn Is A Member Of