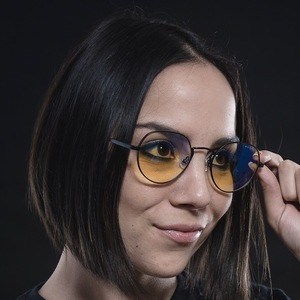 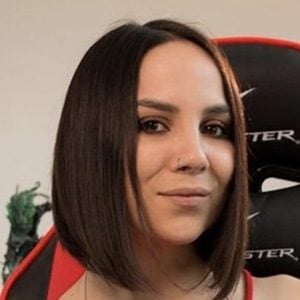 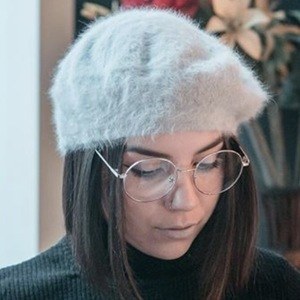 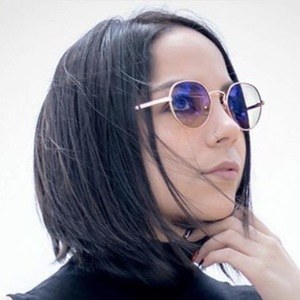 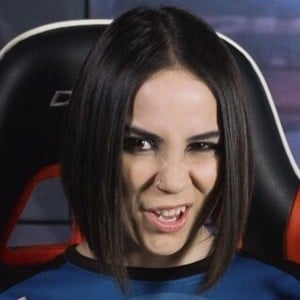 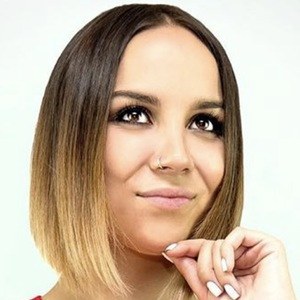 Chilean gamer and YouTube star who talks about movies, gaming, and technology on her self-titled channel. She has 160,000 subscribers and 6 million overall views.

On March 13, 2016, she posted a photo with her father. The caption read "Maybe we don't share the same beliefs, but we share the same level of understanding. I love you Daddy!"

At FestiGame 2017 she collaborated with Nicolas Linan De Ariza.

Francisca Sky Is A Member Of