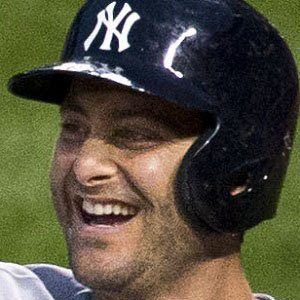 Venezuelan-born MLB catcher who began his career with the New York Yankees in 2008.

He played a variety of infield positions before signing on with the Yankees, who converted him into a catcher.

In addition to the Yankees, he also played internationally for Italy at the 2009 World Baseball Classic.

He was born in Valencia, Venezuela, his father an Italian immigrant.

Like his teammate Jorge Posada, he refused to wear batting gloves; one of the last few holdouts in the majors to do so.

Francisco Cervelli Is A Member Of