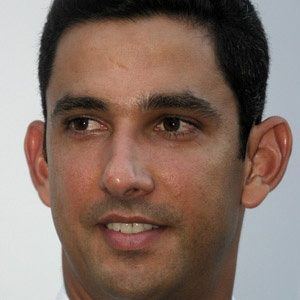 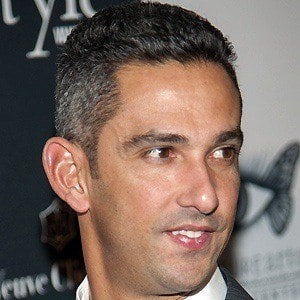 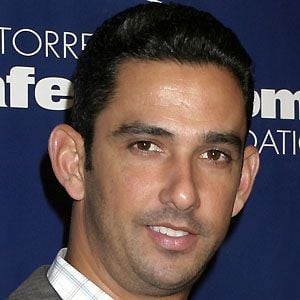 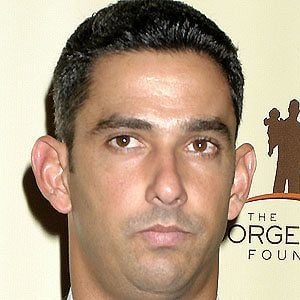 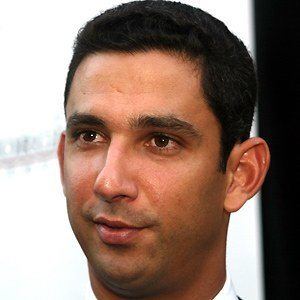 He was a part of the Core Four for the New York Yankees, along with Derek Jeter, Mariano Rivera, and Andy Pettitte.

He married Laura Posada in 2000. He has a son, Jorge Luis, and a daughter, Paulina.

He once split time behind the plate with catcher Joe Girardi, and then later was managed by him.

Jorge Posada Is A Member Of