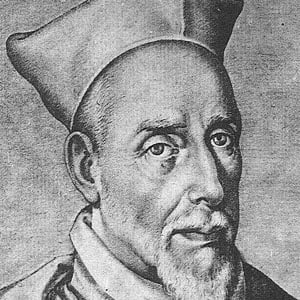 Remembered for both his sacred music and secular music compositions, Guerrero is perhaps best known for his homophonic Passions, motets, and masses, which were incorporated into religious ceremonies in Latin America for centuries after his death.

When he was just seventeen years old, he was appointed music director at the cathedral in Jaen, Spain.

At one point in his career, he was employed by Emperor Maximilian II.

Early in his life, he studied music with his elder brother Pedro.

He and Francisco Tárrega are both well known Spanish composers.

Francisco Guerrero Is A Member Of