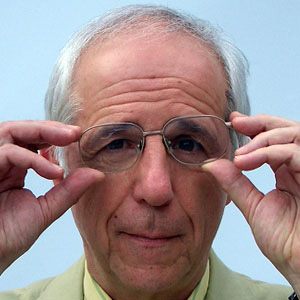 Jazz artist who became one of Italy's most famous jazz musicians with a prolific recording career of over 200 albums.

His unique style was developed throughout the 1960s, earning him several Italian awards.

He was born in the small town of Merano, which became known for its spa resorts and for the many personalities who settled there, such as and .

His many collaborations included such luminaries as saxophonist and flautist Dave Liebman.

Franco D'Andrea Is A Member Of