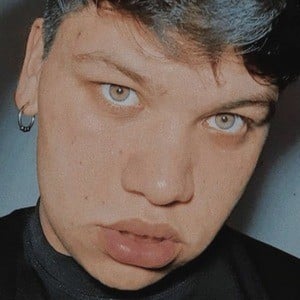 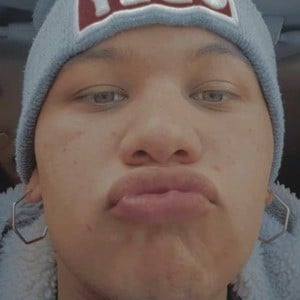 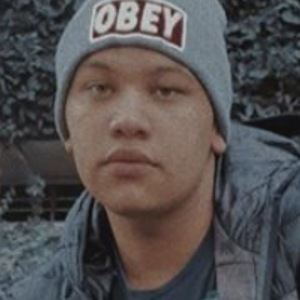 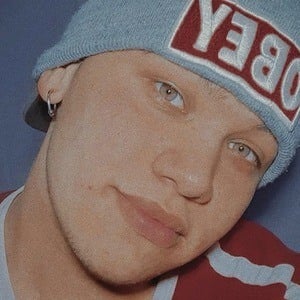 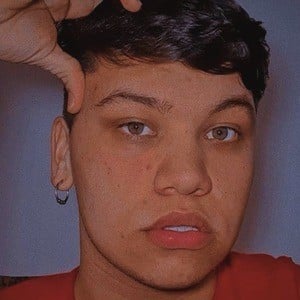 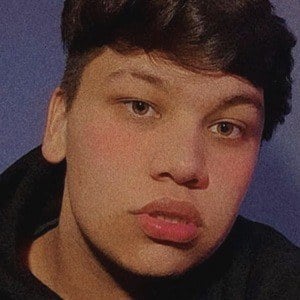 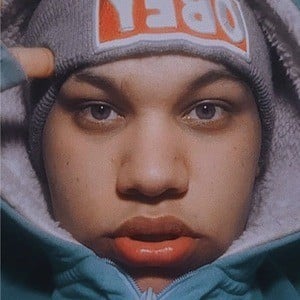 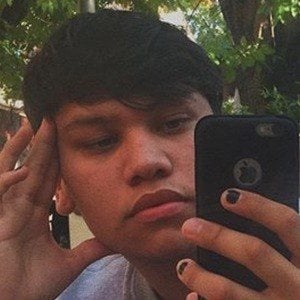 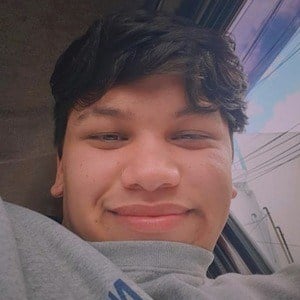 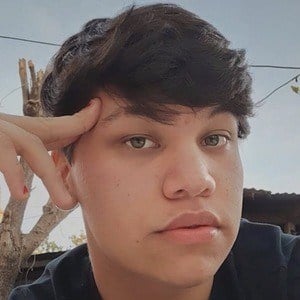 Social media star and content creator who is best known for his 70fraaan TikTok account where he posts comedy and lip-sync videos. He has earned over 2.3 million followers on the app.

He posted his first TikTok video in February 2019.

His videos have received over 70 million TikTok likes.

His parents' names are Romina and Ariel. He has a brother named Dante and a sister named Camila. He has two pet dogs.

In December 2019, he shared a TikTok video where he danced with TINI to her song "Fresa."

Franco Gómez Is A Member Of