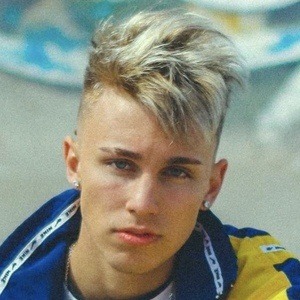 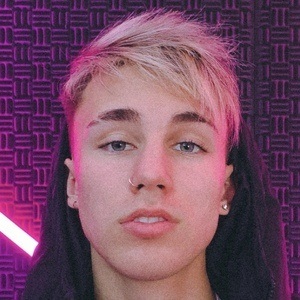 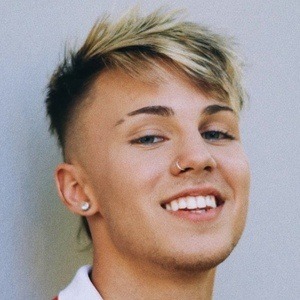 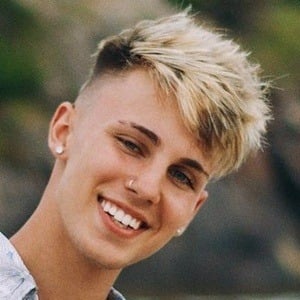 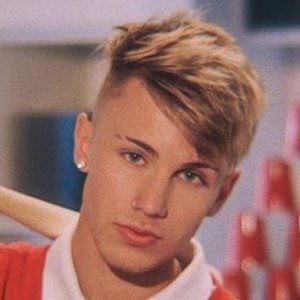 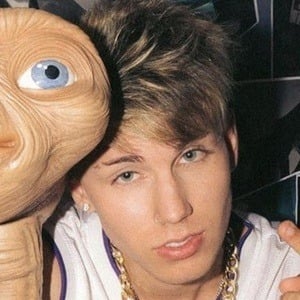 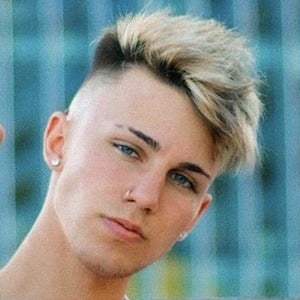 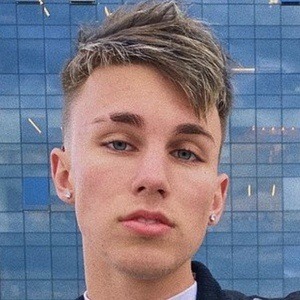 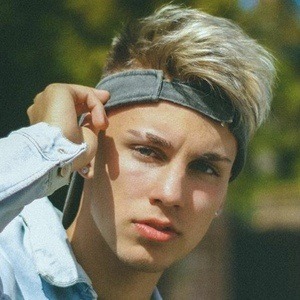 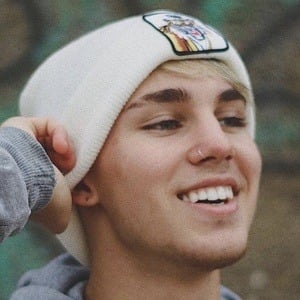 Uruguayan social media personality who has gained fame for his self-titled Instagram account. His modeling photos in his favorite street style and casual fashion often alongside original vocal covers of popular Latin hits.

He began posting regularly to Instagram in February 2017. His first post saw him cover the popular song "Despacito."

He is from Uruguay.

He and Claudio Facelli are both popular Uruguayan social media stars.

Franco Lombardo Is A Member Of