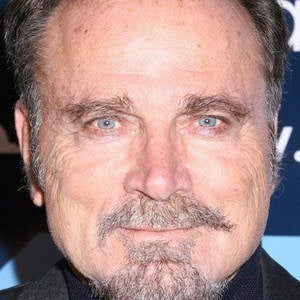 He had a brief role in the western film, Django Unchained.

He was inducted into the Italian walk of fame in Toronto, Canada.

He was in Cars 2 alongside Owen Wilson.

Cars 2
Letters to Juliet
The Lost City of Z
More