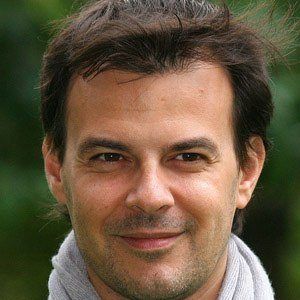 He studied at the French film school La Femis and made his feature debut in 1998 with the well-received Sitcom.

His films often featured prominent LGBT characters such as the protagonists of 8 Femmes and Une Robe D'été.

His brother Guillaume Ozon worked as an actor.

Francois Ozon Is A Member Of