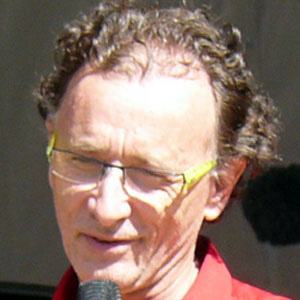 Globetrotting musician who was a master of many composers, including Beethoven, Brahms, Schumann, Liszt, Chopin, and Ravel.

He came in first at the 1973 Prix de la Fondation Sacha Schneider.

He served as classical music technical advisor for 2006's Avenue Montaigne, a film by director and screenwriter Danièle Thompson.

His parents encouraged his musical ambitions. He enrolled as a student at the Conservatoire de Paris where he won first prize in piano at age 13.

His career was jumpstarted by Arthur Rubinstein who organized his first concert engagements.