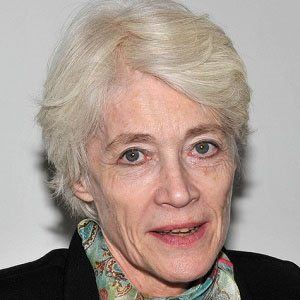 French singer and actress who found enormous success in the 1960's as part of the ye-ye movement with songs like "Tous Les Garçons Et Les Filles" and "Dans Le Monde Entier." She is considered a fashion icon in France due to her appearances in films like What's New Pussycat? and Grand Prix.

She grew up in the 9th arrondissement of Paris and was influenced by chanson singers like Charles Trenet. She signed her first record contract with Disques Vogue in 1961.

She married French singer Jacques Dutronc in 1981. Her son is guitarist Thomas Dutronc.

She was directed by Roger Vadim in the 1963 comedy Nutty, Naughty Chateau.

Francoise Hardy Is A Member Of