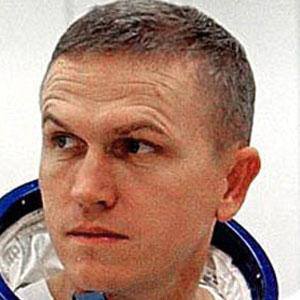 Commander of the Apollo 8 mission, which was the first time a team of astronauts had ever circled the moon. He had previously been a part of the Gemini 7 mission.

He began flying at the age of 15, and joined the U.S. Air Force after high school.

He is the recipient of the Congressional Space Medal of Honor for his involvement in the Apollo 8 mission.

He moved with his family to Tucson, Arizona at a young age.

He and James Lovell served as commanders of Apollo missions.

Frank Borman Is A Member Of