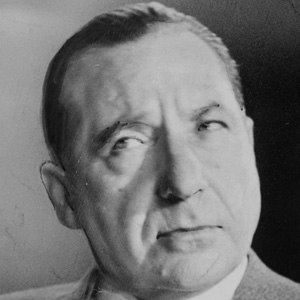 Italian Mafia boss who controlled a gambling empire that spanned the United States.

He was involved in a local gang when he was younger. This led to a life of crime.

He was known as the Prime Minister of the Underworld.

He married Lauretta Giegerman in 1918.

He was not the inspiration for the Frank Costello Jack Nicholson portrayed in The Departed from 2006.

Frank Costello Is A Member Of