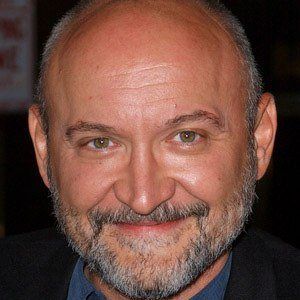 Academy Award-nominated filmmaker who directed films like The Green Mile and The Shawshank Redemption.

He made a short film that was an adaption of Stephen King's The Woman in the Room.

He was executive producer for the first season of The Walking Dead.

He was born in a refugee camp before his parents decided to bring him to the United States.

He created the drama L.A. Noir which starred Milo Ventimiglia.

Frank Darabont Is A Member Of