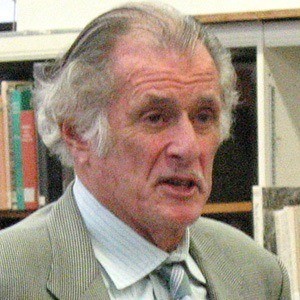 Wrote the novel Everybody's All-American in 1981, which was adapted into film starring Dennis Quaid.

He graduated from Princeton in 1962 and then picked up a brief job with Sports Illustrated as a researcher.

He was a senior contributing writer for Sports Illustrated and a commentator on NPR.

He married Carol Penner Deford in 1965, and they had two grandchildren.

Frank Deford Is A Member Of