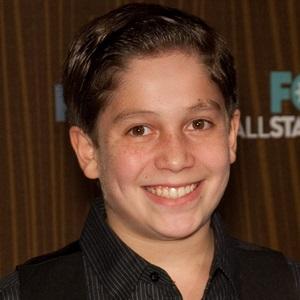 Known for his role as Gary Gunderson in the Fox series Sons of Tucson, this stage and screen actor also starred in the Broadway production of Billy Elliot the Musical.

He joined the cast of Sons of Tucson when he was just fourteen years old.

He appeared in several episodes of the ABC soap opera One Life to Live.

He appeared with Academy Award-winning actress Meryl Streep in the 2008 film version of the John Patrick Shanley play Doubt.

Frank Dolce Is A Member Of