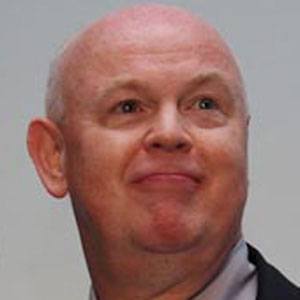 Filmmaker known for his work in the exploitation horror genre. He directed cult classics such as Basket Case and Brain Damage.

He spent much of his childhood watching low-budget exploitation flicks at grindhouse theaters on Mahattan's 42nd St.

He appeared as himself and narrated the documenatary Herschell Gordon Lewis - The Godfather of Gore.

His brother Don Henenlotter worked as an actor.

His 16mm short film Slash of the Knife played at a midnight grindhouse show with the infamous Pink Flamingos, which was directed by John Waters.

Frank Henenlotter Is A Member Of