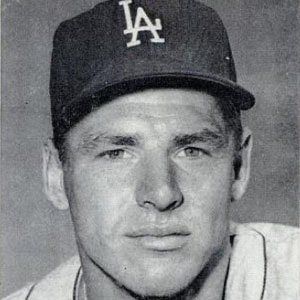 He starred in basketball for Ohio State University and was drafted by the Philadelphia Warriors of the NBA.

He wore the jersey number 9 for the Washington Senators but gave his number to Hall of Famer Ted Williams after becoming the manager.

He shares the nickname "Hondo" with legendary actor John Wayne.

Frank Howard Is A Member Of