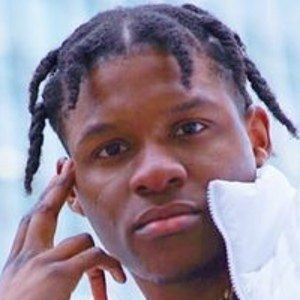 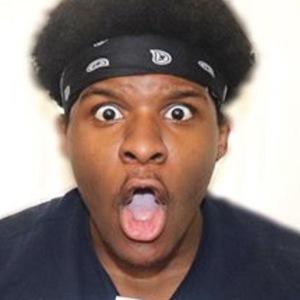 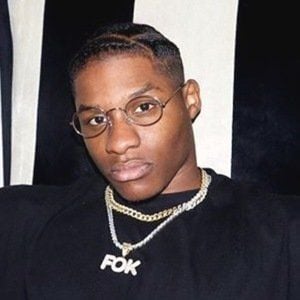 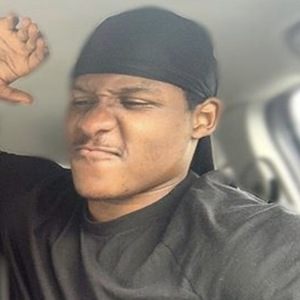 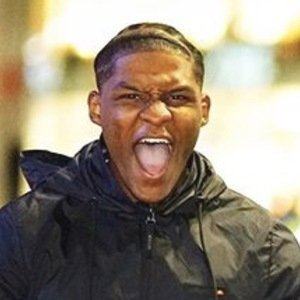 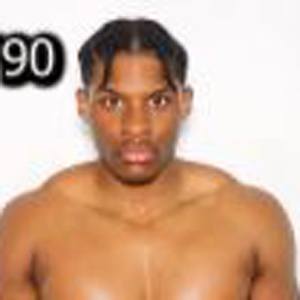 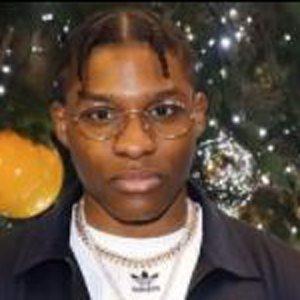 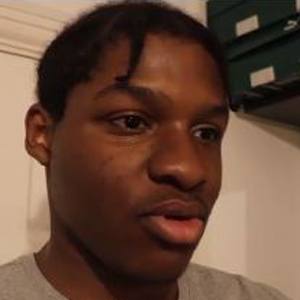 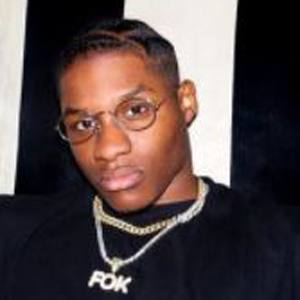 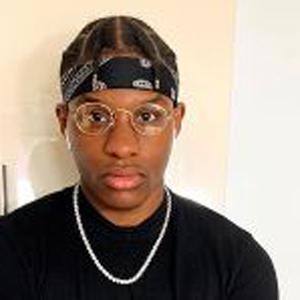 YouTuber named Frank Olamide Kehinde who is the creator behind the channel FOKTV which consists of street interview videos. His content has earned him more than 120,000 subscribers.

He kicked off his channel in August of 2018 with a video called "CLUB REVIEWS- XOYO (SNEAK) 'THE GUYS JUST GRAB YOU'" in which he reviews the clubs in his home country.

His first video to surpass half-a-million views was "Can You Talk Like A Roadman? | Roadman Translation Challenge."

In January 2019, he posted a YouTube video in which he and his brother asked girls which one they thought was more attractive.

Jayden Gray, AKA Canking, and JTube were featured in his video "Does Money Come First in a Relationship."

FOKTV Is A Member Of