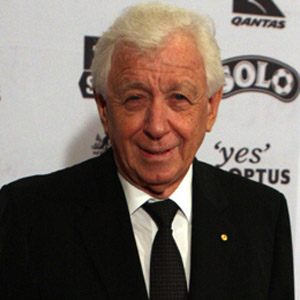 Australian businessman who co-founded the Westfield Group, which operates hundreds of shopping centers in Australia, New Zealand, the United States, and the UK.

He fled Hungary during World War II and ended up in the Atlit detainee camp.

He was elected to be the Chairman of the Football Federation Australia (FFA) in 2003.

He and his wife Shirley have three sons, Peter, Steven, and David, and a daughter Gennifer.

He and Alex Hartman are both successful businessmen from Australia.

Frank Lowy Is A Member Of