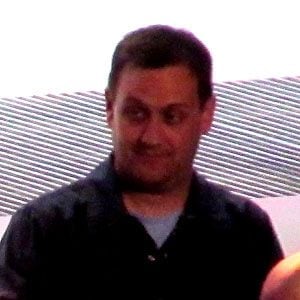 American comedian who rose to fame for hosting the game show Street Smarts. He also hosted a children's program called The Game of Life.

He began his career as a stand-up comedian in Pittsburgh, Pennsylvania.

He guest-starred on the Wayne Brady Show and co-hosted the Sharon Osbourne Show.

His cousin, Greg Nicotero, had a successful career as a special effects artist. He began a relationship with Courtney Tyler in July 2016.

At the beginning of his career, he toured with comedian Rob Schneider.

Frank Nicotero Is A Member Of