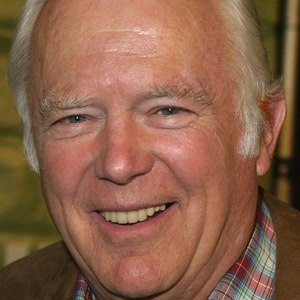 Played the role of grandfather Shawn Brady on the long running soap opera Days of Our Lives.

He received his bachelor's degree from Carnegie-Mellon University.

He also had roles on soap operas, General Hospital and The Young and the Restless.

He had three daughters. His daughter Candace died in a car accident.

He and soap actress Susan Flannery both appeared on Days of Our Lives.

Frank Parker Is A Member Of