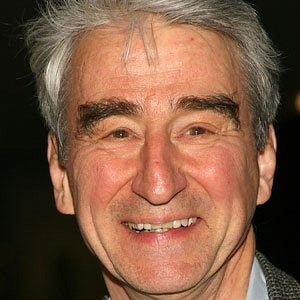 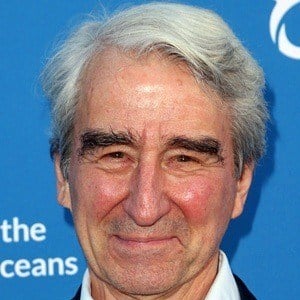 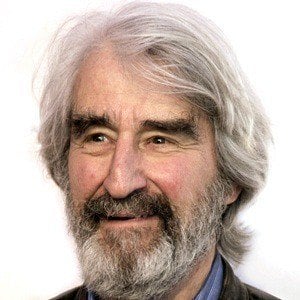 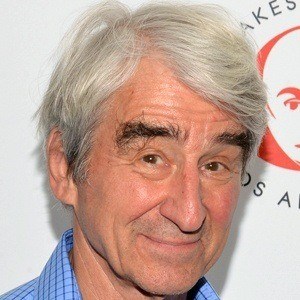 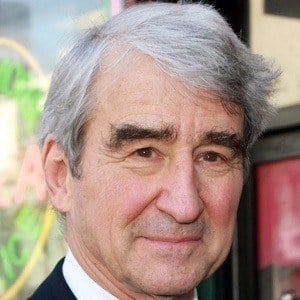 Academy Award-wining actor who played the role of Jack McCoy on the television series Law & Order, and later played roles in the series Grace and Frankie and The Newsroom.

He attended Yale University on a scholarship, as well as the Sorbonne in Paris.

He won an Academy Award for his film The Killing Fields.

He was married to Barbara Rutledge from 1964 to 1975 and in 1976, he married Lynn Louisa Woodruff in 1976. He has four children named Katherine, James, Elisabeth and Graham.

He starred in Law and Order with Chris Noth.