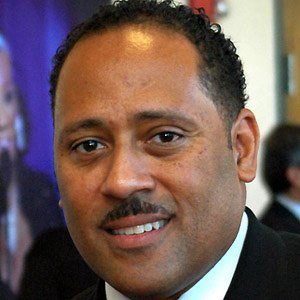 He successfully raised funds for New Orleans victims of Hurricane Katrina in 2005 to the tune of $500,000.

He was named the second-most obnoxious Atlanta radio personality by an unscientific 2009 ajc.com poll, with conservative libertarian host Neal Boortz coming in first.

He fathered four sons with his wife, Tanya.

Frank Ski Is A Member Of