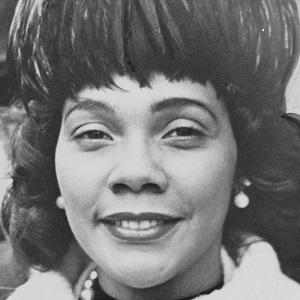 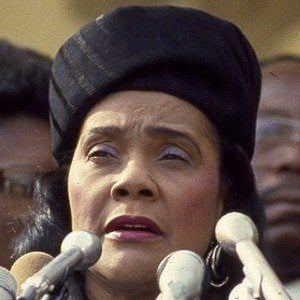 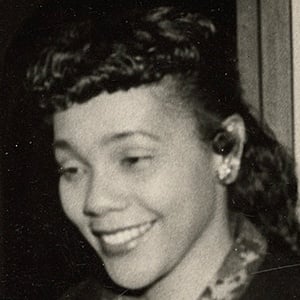 Civil rights activist and wife of Martin Luther King Jr. After her husband's assassination, she took on a leadership role in the struggle for racial equality and also became active in the Women's Movement and the LGBT rights movement.

She graduated valedictorian from Lincoln Normal School, where she played trumpet and piano, and first gained notice when she became the first black person in her neighborhood to own a truck.

She was honored after her death when she became the first African-American to lie in the Georgia State Capitol.

She married Martin Luther King Jr. in 1953, and the couple had four children together, Bernice, Yolanda, Dexter and Martin III.

President Jimmy Carter provided an oration during her funeral, which was held at the New Birth Missionary Baptist Church in Lithonia, Georgia, where her husband's funeral was also held.

Coretta Scott King Is A Member Of