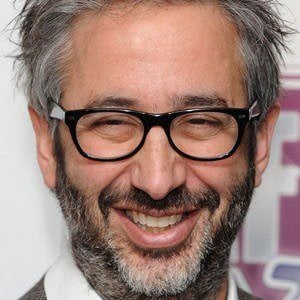 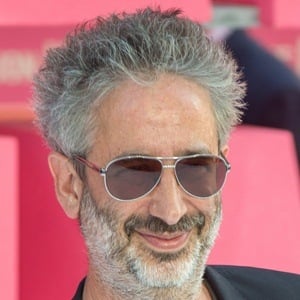 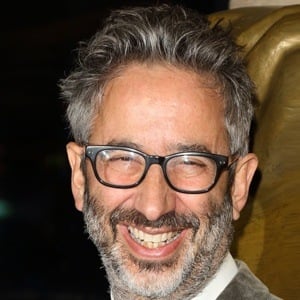 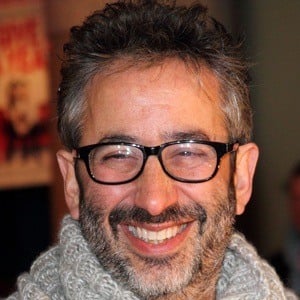 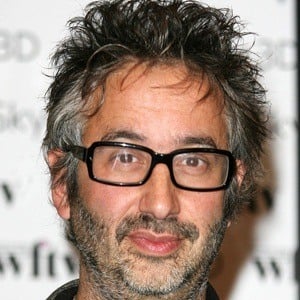 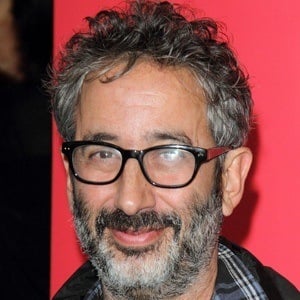 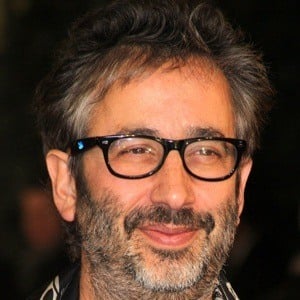 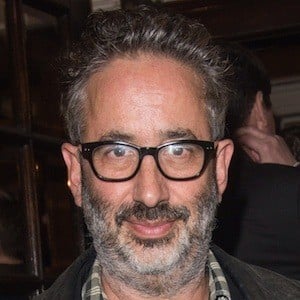 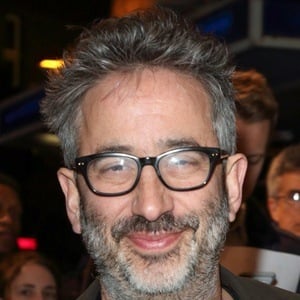 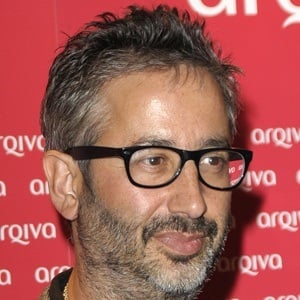 British comedian and TV presenter who is in the sketch comedy show The Mary Whitehouse Experience. He is also known for his series Baddiel and Skinner Unplanned with Frank Skinner.

He studied at Cambridge in England before appearing on television.

He has two children, Dolly and Ezra, with his girlfriend Morwenna Banks.

He is a fan of rock star David Bowie and often tweets about him.

David Baddiel Is A Member Of