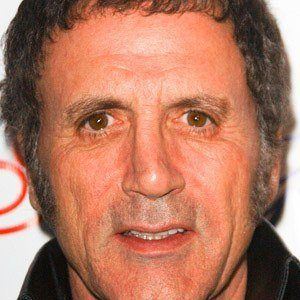 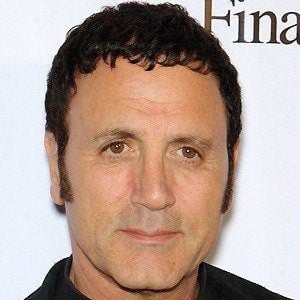 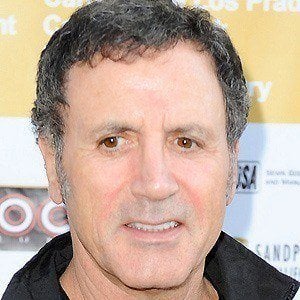 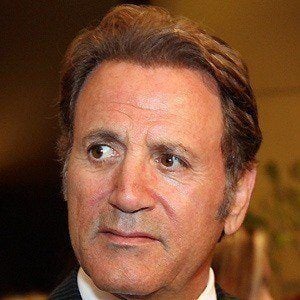 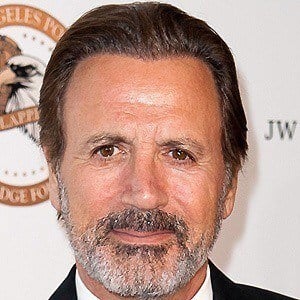 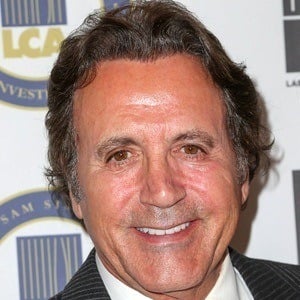 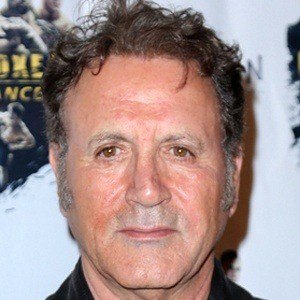 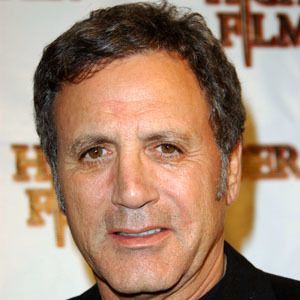 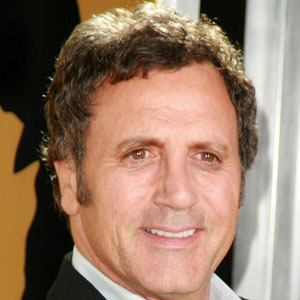 Actor and songwriter nominated for a Golden Globe Award for writing and performing the song, Far From Over for the film, Staying Alive.

He attended Lincoln High School and would spend time on street corners with his guitar to make money.

He appeared on the NBC reality TV show, The Contender.

He is the younger brother of actor, Sylvester Stallone.

Frank Stallone Is A Member Of