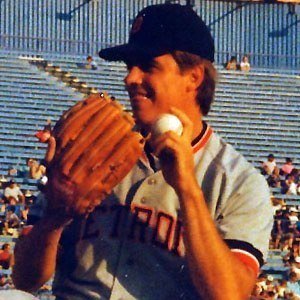 MLB Pitcher who played for six teams in his 20-year career. He was named to three straight MLB All-Star games from 1976 to 1978 as a member of the California Angels.

He played on the Cal State Fullerton University baseball team.

He had four children with his wife Cathy Mull.

He pitched alongside Nolan Ryan on the California Angles.

Frank Tanana Is A Member Of