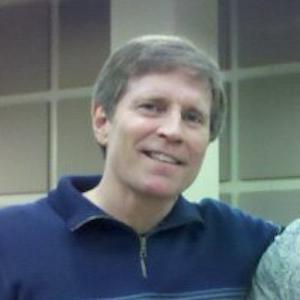 Known for his works for orchestra, chorus, and chamber ensemble, this American composer received numerous artistic honors, including the Distinguished Service to Music Medal and the Arts and Letters Award.

After graduating from Southern Methodist University, he earned advanced composition degrees from the University of Michigan.

He composed a concerto for the Swedish clarinetist Håkan Rosengren.

He grew up in Louisiana and Texas and later settled in Los Angeles, where he taught music at the University of Southern California.

He was a recipient of the American Academy of Arts and Letters' prestigious Charles Ives scholarship.

Frank Ticheli Is A Member Of