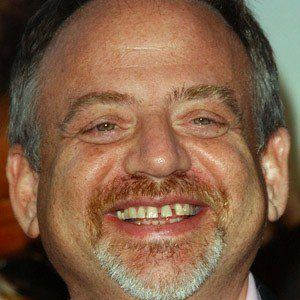 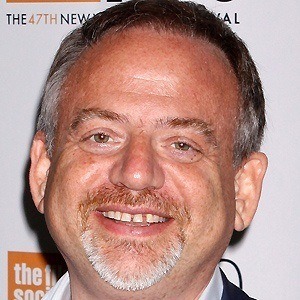 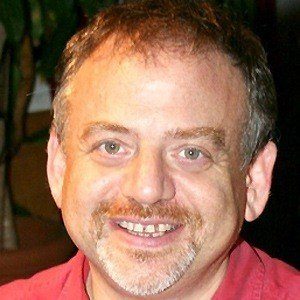 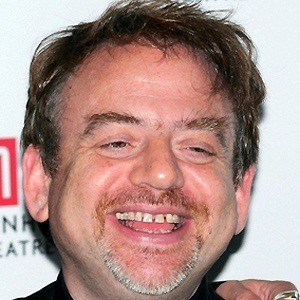 Award-winning lyricist and performer. He was known for co-writing the Broadway musical version of 'Hairspray' from the John Waters film.

He began his career working as a musical director in theatre and cabaret productions, then worked for Bette Midler as her vocal arranger, musical director, and co-producer.

He worked on numerous films, including 'When Harry Met Sally...,' 'The Addams Family,' 'A Few Good Men,' and 'Patch Adams.' He often collaborated with Billy Crystal and Rob Reiner.

He was in a long-standing relationship with partner and collaborator Scott Wittman.

He co-wrote and co-produced various cuts on Mariah Carey's album "Merry Christmas II You" from 2010.

Marc Shaiman Is A Member Of