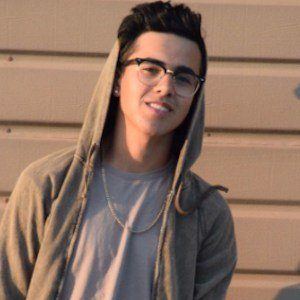 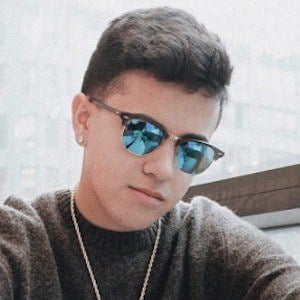 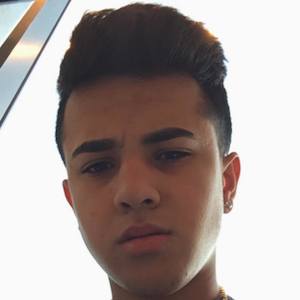 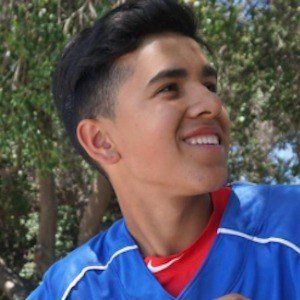 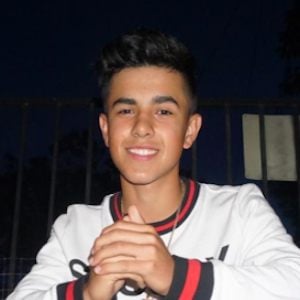 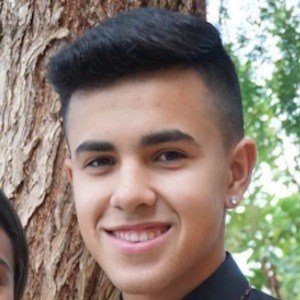 Younger brother of Becky G, a rapper who released her debut single "Becky from the Block" in the spring of 2013. He has over 290,000 followers on his iamfrankieg Instagram account.

He was only about 12 years old when Becky was first discovered through her YouTube channel.

His family had a lot of financial struggles when he was growing up.

Apart from Becky, he has a sister named Stephanie and a brother named Alex. He began a relationship with Instagram star Gigi Gonzalez.

His sister has collaborated with Cody Simpson.

Frankie Gomez Is A Member Of