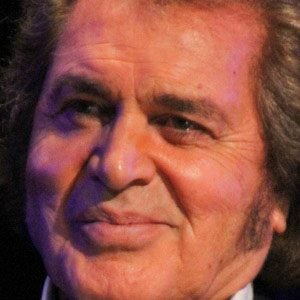 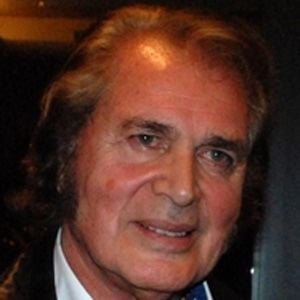 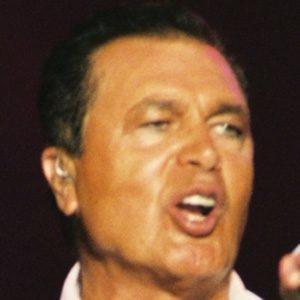 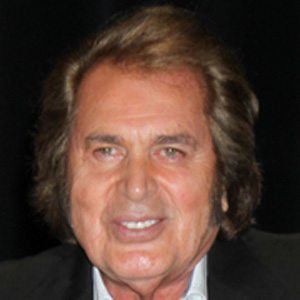 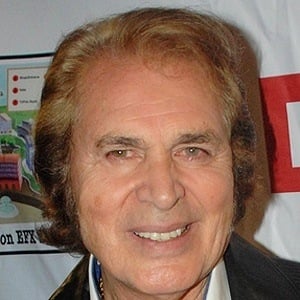 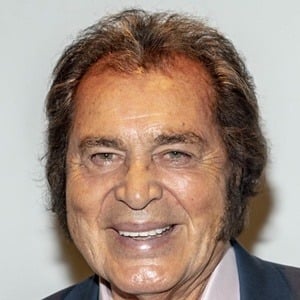 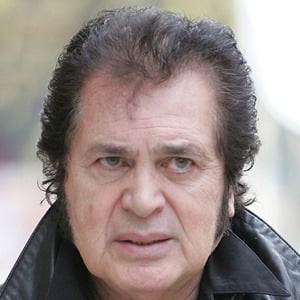 English balladeer whose biggest hits were "Release Me" and "The Last Waltz." He has competed at the Eurovision Song Contest for 2012. He has sold upwards of 150 million records worldwide.

He started recording music after he was discharged from the British Army with Decca Records in 1958.

He was born Arnold George Dorsey but took on the name Engelbert Humperdinck after the famed German composer.

He married Patricia Healey on April 18, 1964. He and Patricia have four children together.

He made a guest appearance on the popular TV show The Love Boat, which starred Gavin MacLeod.

Engelbert Humperdinck Is A Member Of