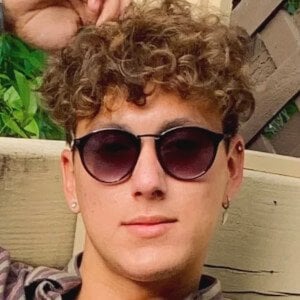 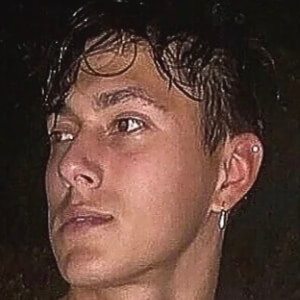 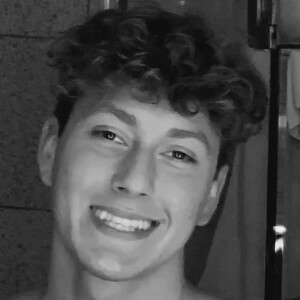 Short form video star who has gained fame for his self-titled TikTok channel. He has garnered more than 8 million likes for his lip syncs, memes, and text-in-video comedy skits.

He began his TikTok channel in October 2019.

He has more than 310,000 followers on his TikTok channel.

He is of white, Colombian and Mexican descent. He has made several TikToks with his father.

He featured Nico Sereba & Vincent Dery's single "Am I Wrong?" in a TikTok video.

Franklin Ruvalcaba Is A Member Of