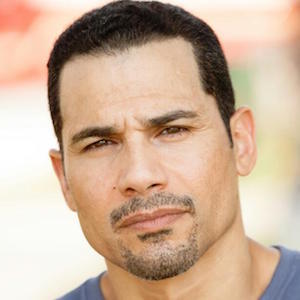 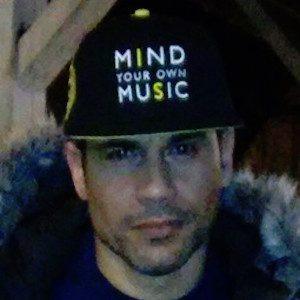 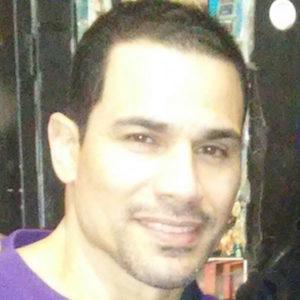 Born Frank Gonzales, he is well known for his roles of Xavier in the second installation of the horror film franchise Saw and Wrench in the 2003 reboot of The Italian Job. He landed a recurring role as the character Poncho on the Starz series Power.

He made his debut in the Sundance Film Festival award winning movie Manito in 2002.

He played the roles of Joe Garcia and Jonny Calvo in the television series Smith and Jonny Zero, respectively. He also had a supporting role in the indie film The Pastor.

He was born in Williamsburg, Brooklyn, New York City after his parents immigrated from Puerto Rico. He married Frances Lozada.

He appeared in the film Wonderland, starring Val Kilmer.