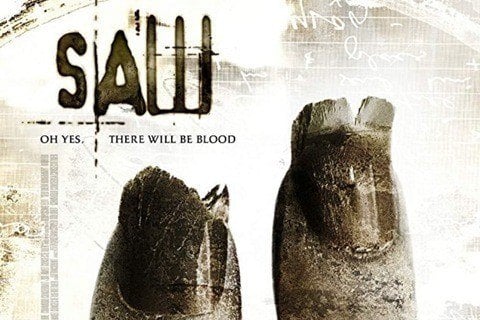 Serial killer Jigsaw entraps eight people in a factory who are forced to participate in his fatal games while a detective and his team attempt to rescue them.

The film was the second in the Saw franchise and earned $147.7 million at the box office on a $4 million budget.