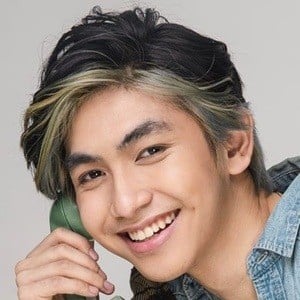 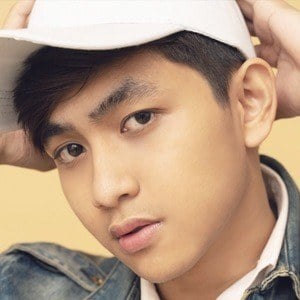 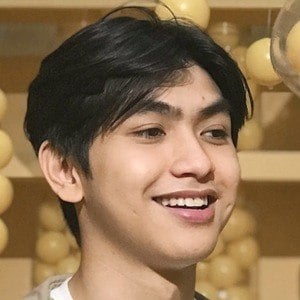 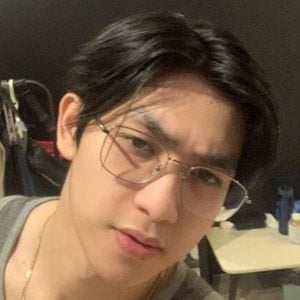 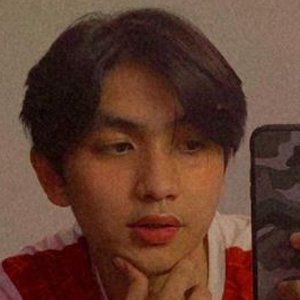 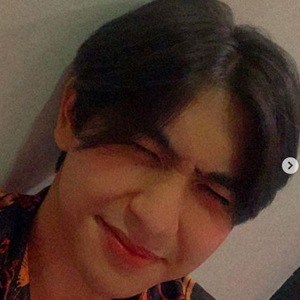 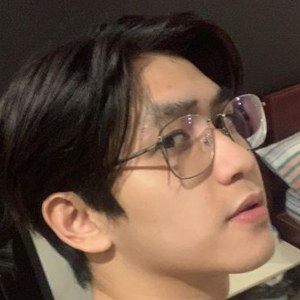 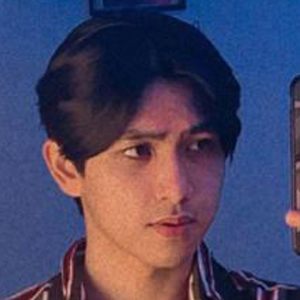 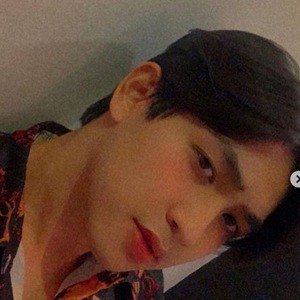 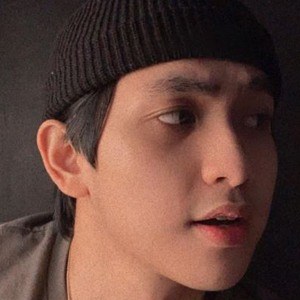 Filipino social media phenomenon who is widely known for his Franzmiaco11 TikTok account, which has earned fans. He has also built significant followings on Instagram and Facebook. One of his most viral TikTok videos has gained over 2.4 million views.

He published his first photo to Instagram in July 2014.

He and Miggy Tolentino are both Philippino social media personalities known for their prolific Instagram accounts.

Franz Caparas Miaco Is A Member Of